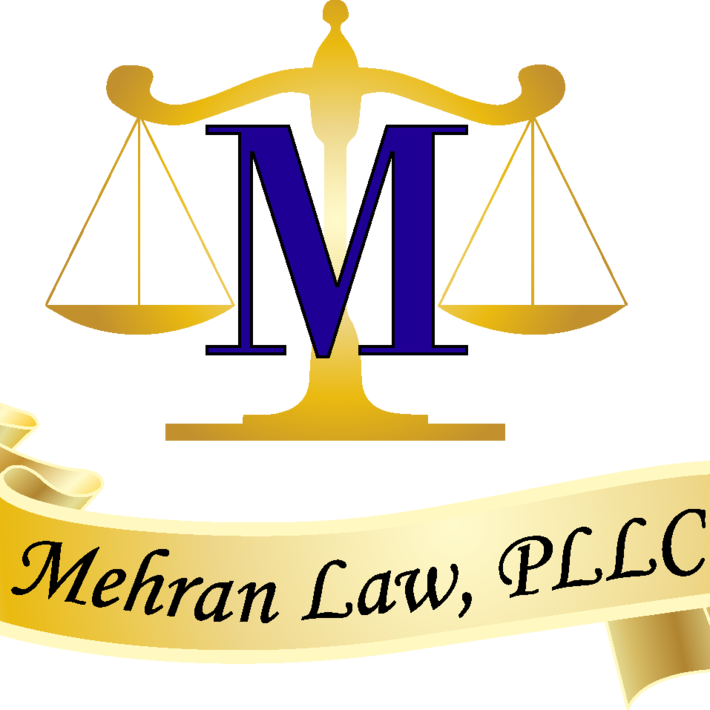 If you or someone you know still needs to apply for the PPP loan I continue to have sources! Call…See More
Jul 2
0 Comments